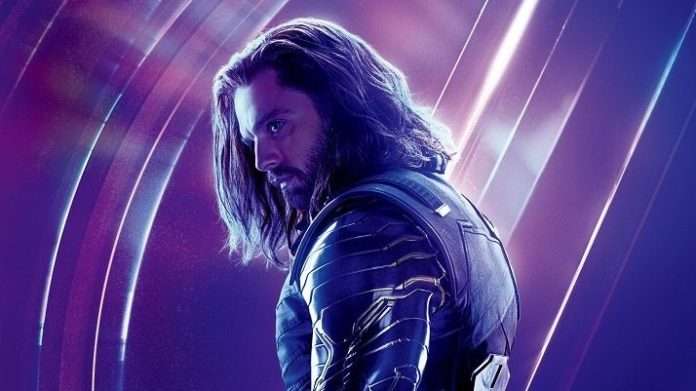 Bucky Barnes is one of the most loved characters in the Marvel Cinematic Universe.  A good friend of Steve Rogers in their youth, and later comrades in war. Just how much do you know about him?  Only the most hardcore Marvel fans will be able to guess all these answers correctly in our Bucky Barnes quiz!

How will you do?

If you’re wanting to use the questions contained within this quiz for your own purposes, we’ve included all the questions and answers below!

The Simpsons Trivia Questions and Answers